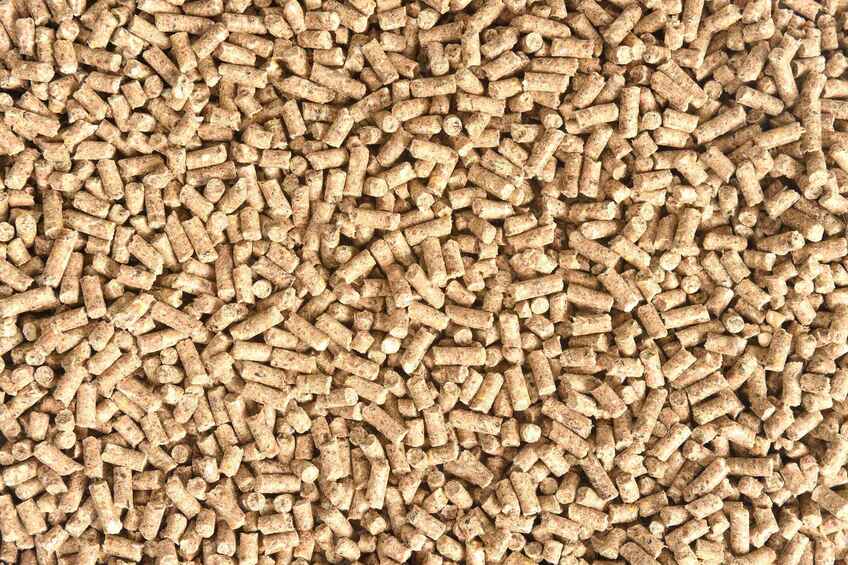 When you have new chicks, you want to do everything in your power to help them grow up strong and healthy. As soon as your chicks are ready to start eating, the first step to accomplishing that goal is to make sure they have access to a chick starter feed that meets all their requirements.

Giving chicks their first feed often brings up a challenging debate: medicated chick feed vs. non-medicated chick feed. While you’ve probably heard conflicting advice about which option is best, we’re here to provide you with the facts on both so that you can make a more informed decision.

Medicated chick feed’s primary purpose is to protect against coccidiosis, which can affect chicks who ingest soil or the droppings of other chickens. This can be a dangerous and deadly disease for babies who have yet to build up an immunity.

Medicated chick starter reduces the risk of coccidiosis because it contains Amprolium, which helps chickens develop an immunity to the disease more easily. This feed may also contain hormones.

Unlike medicated feed, non-medicated feed contains no Amprolium. Instead, it’s only filled with the ingredients needed to provide your chicks with the proper vitamins, minerals and proteins. This is the most common option for keepers who have vaccinated chicks. The vaccination protects young birds from coccidiosis from the get-go so that you can rest easy without the need for medicated feed.

Medicated vs. Unmedicated Chick Starter: Which Should I Choose?

The type of feed you need typically depends on your circumstances. On one hand, a general rule of thumb is that vaccinated chicks can receive unmedicated feed, while unvaccinated chicks may benefit from Amprolium feed. Meanwhile, there are a few downsides to keep in mind when you consider using a medicated chick starter.

While there’s little doubt that Amprolium can help prevent coccidiosis, it’s still possible for chicks to contract the disease. Even with the medication, your chickens will need to be exposed to cocci for it to be effective. Amprolium also blocks the absorption of thiamine (Vitamin B1), an important nutrient for bird health.

The only way to protect chickens from coccidiosis is to allow them to build up an immunity to it. Many young chicks are capable of doing this all on their own as long as they have light exposure to it during their first few weeks. As a result, some keepers maintain that unmedicated feed is the best solution.

Non-medicated feed provides all the essential nutrients of its medicated counterpart without the addition of Amprolium. As long as your chicks are vaccinated or you’re willing to help with their immune system development from an early age, they’ll most likely manage just fine. Ultimately, the choice depends on your personal needs and interests.